Recent Water Damage Before & After Photos 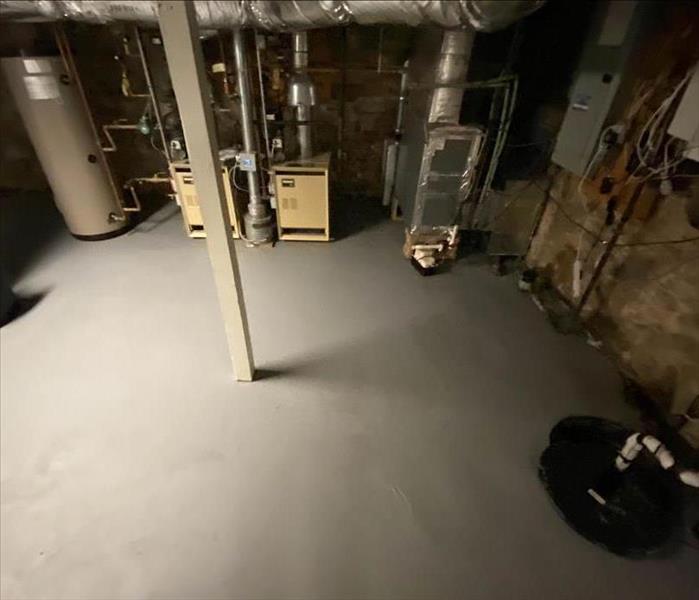 When water damage trickled into this basement in a Larchmont, New York home SERVPRO of Scarsdale / Mount Vernon were their first call. After a winter storm roll... READ MORE 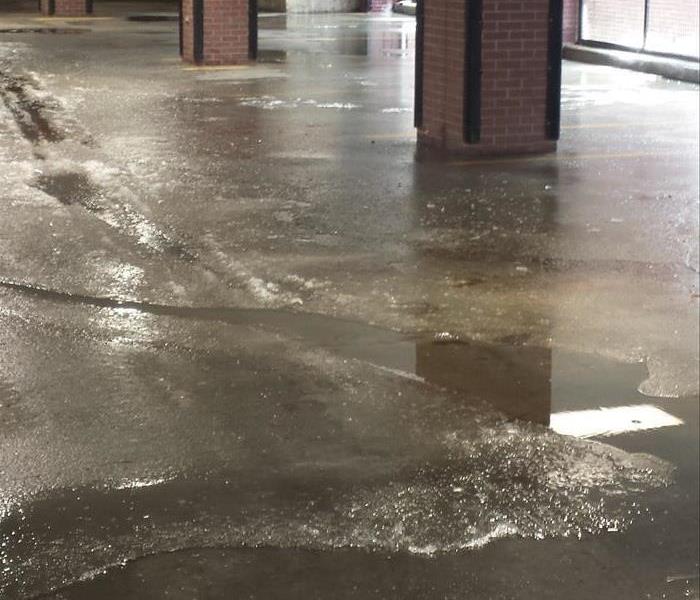 Sewage Line Break in Scarsdale, NYThis garage was filled with sewage after a line broke and the sewage backed up out of the drains. It was a big dirty mess and ... READ MORE

Why do I have to worry about humidity? 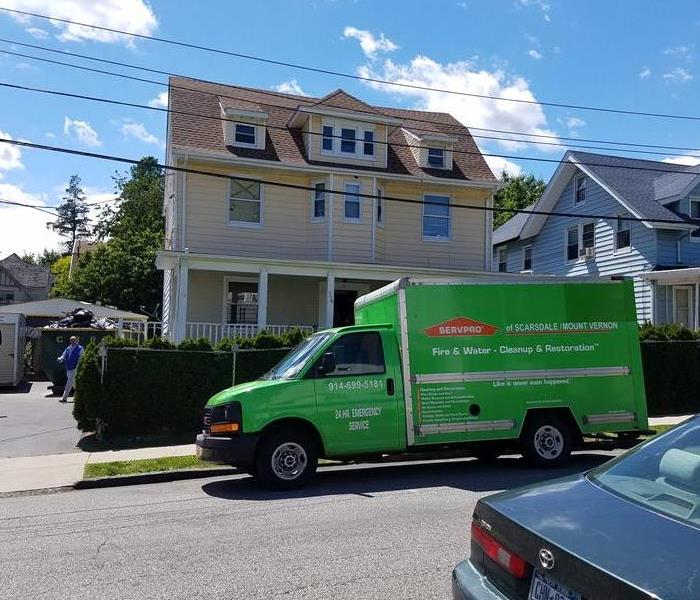 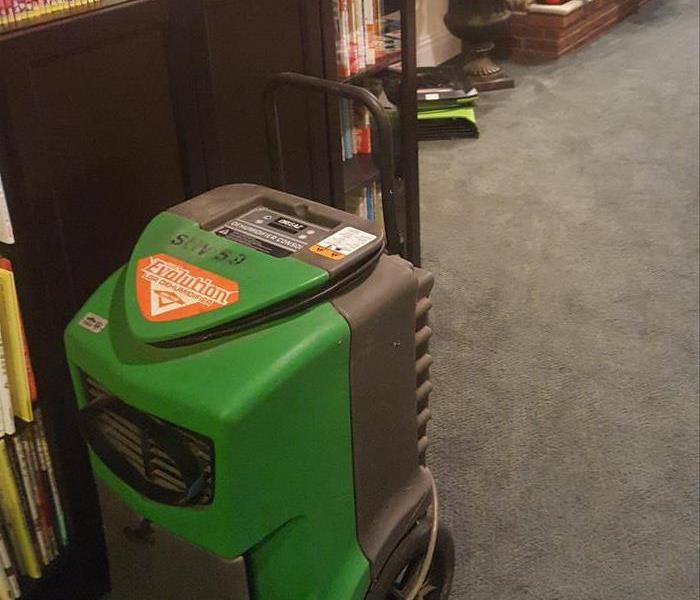 Broken supply line in Fleetwood, NY home. Humidity is fine as long as it is not out of hand. After a supply line broke in this home there was a lot of water in ... READ MORE 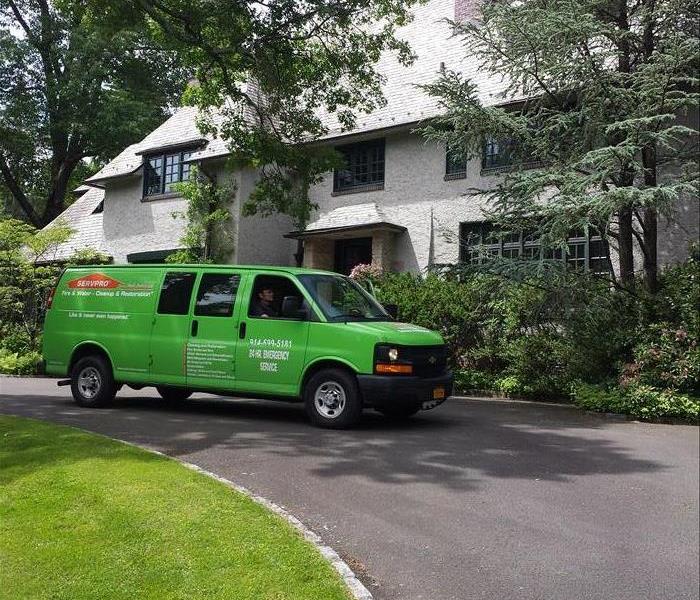 Toilet Overflow in Secor Gardens, NYThe basement of this home was filled with sewage after a toilet backed up. It is never a good thing to have a water damage. ... READ MORE 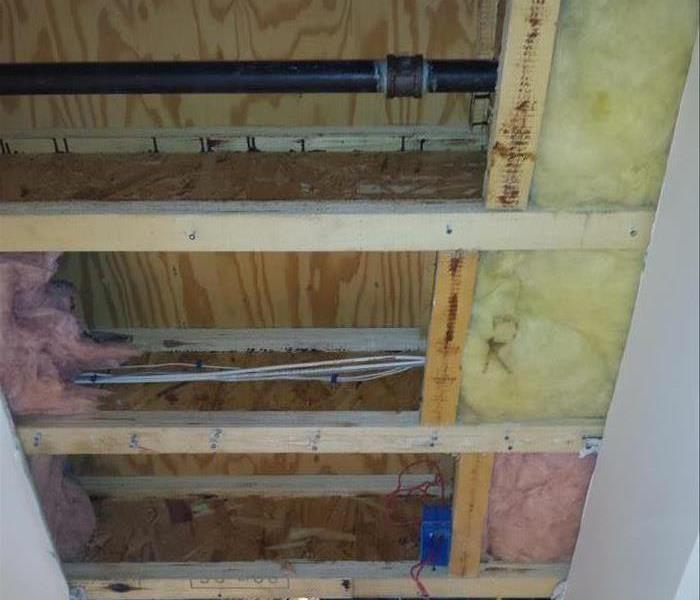 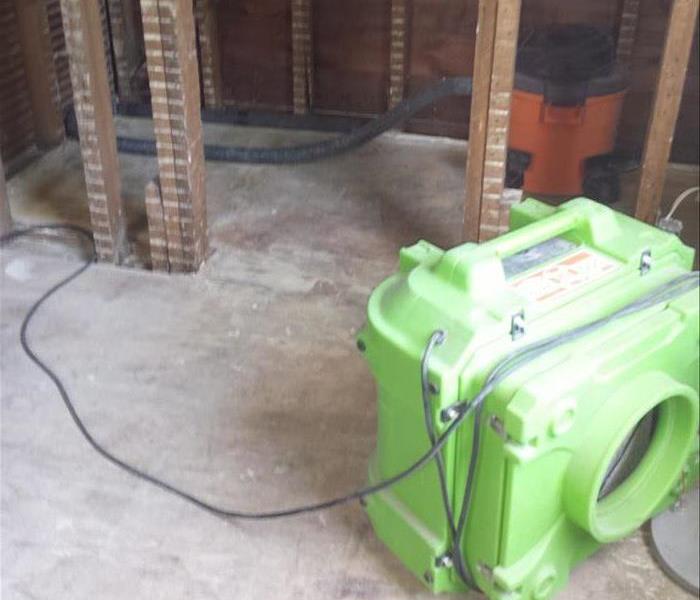 The first picture is a pipe that was leaking from the bathtub. Over time the ceiling collapsed into the downstairs making a mess. Leaking Bathtub on First Floor... READ MORE 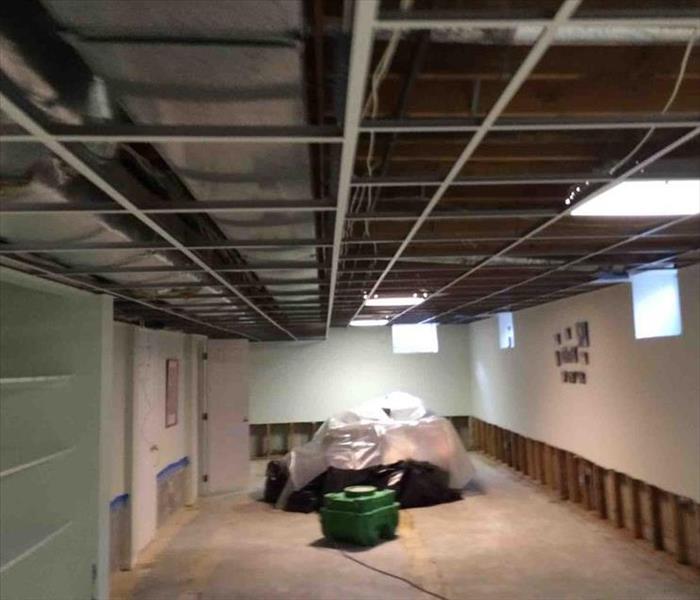 We were called to a multi-million dollar home in Bronxville, NY home, for a frozen pipe flooding issue after brutal temps in 10708. This water damage ruined a g... READ MORE 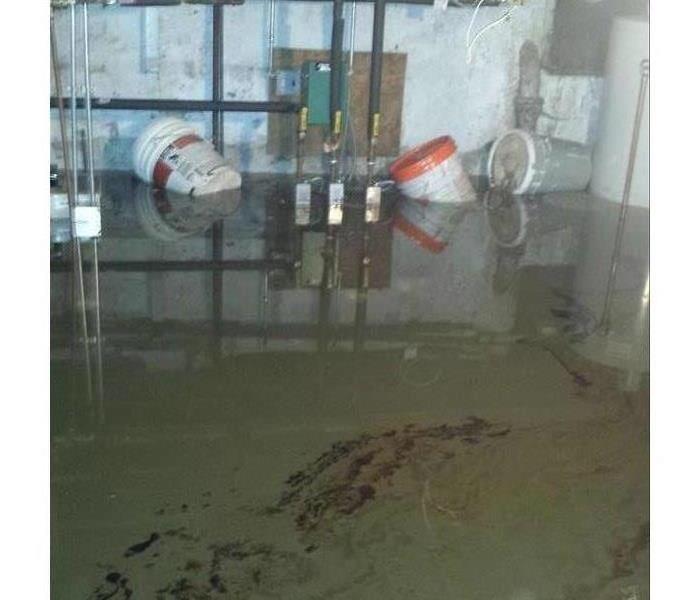 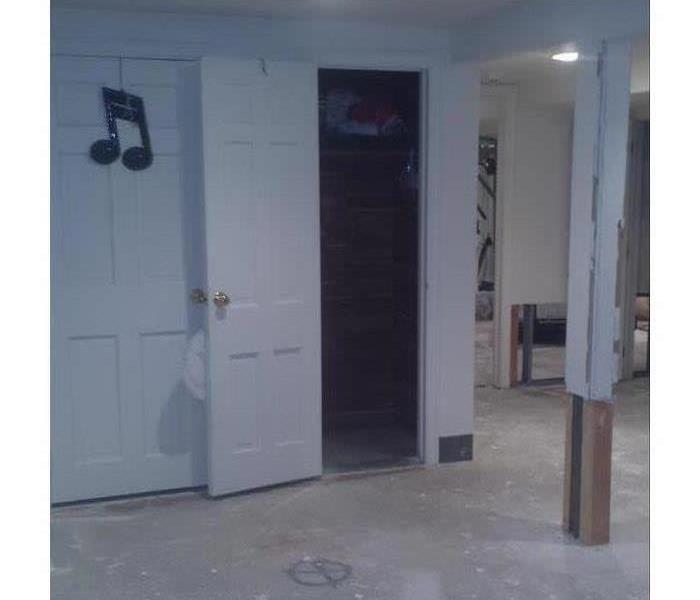 We are members of the six Chambers of Commerce in our area & one close to our office flooded. It was originally a frozen pipe issue in the Chamber's officia... READ MORE

Recent Before & After Photos