Recent Storm Damage Before & After Photos

What are causes for burst pipes? 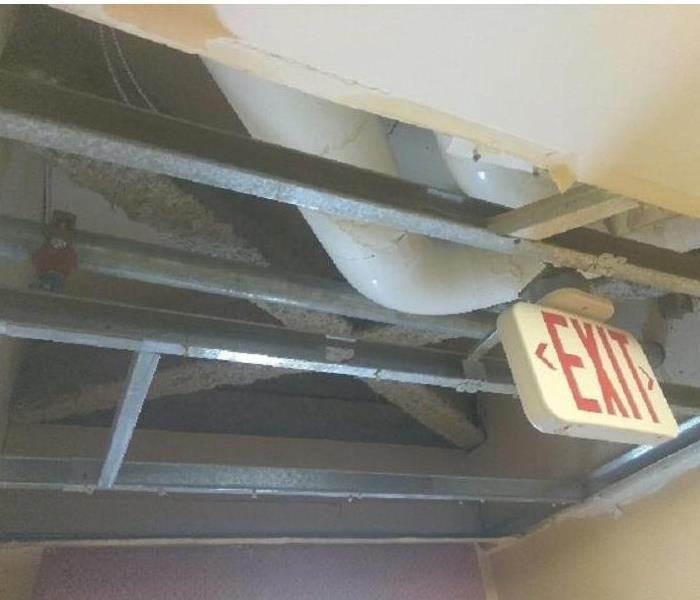 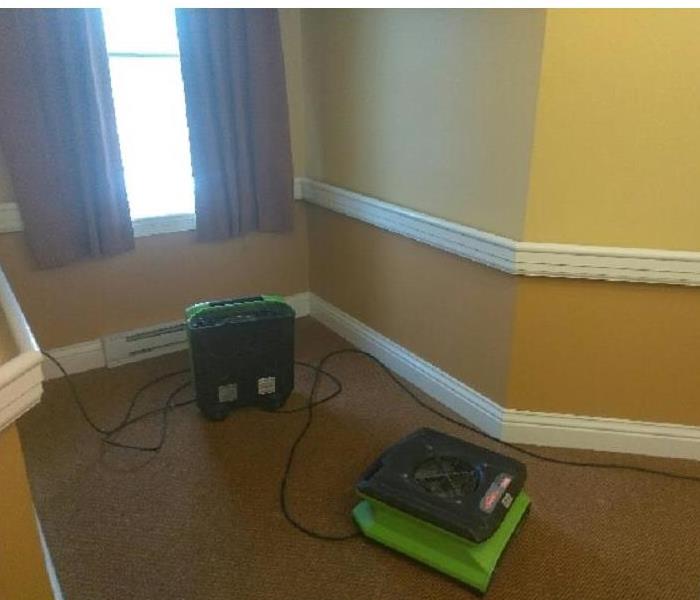 When this building was flooded it was due to a burst pipe. There are many reasons why a pipe may burst. Here are the main reasons in Scarsdale, NY.Frozen Pipe -... READ MORE

How do you prepare for a storm damaged home? How do I clean up after a storm that caused water damage? 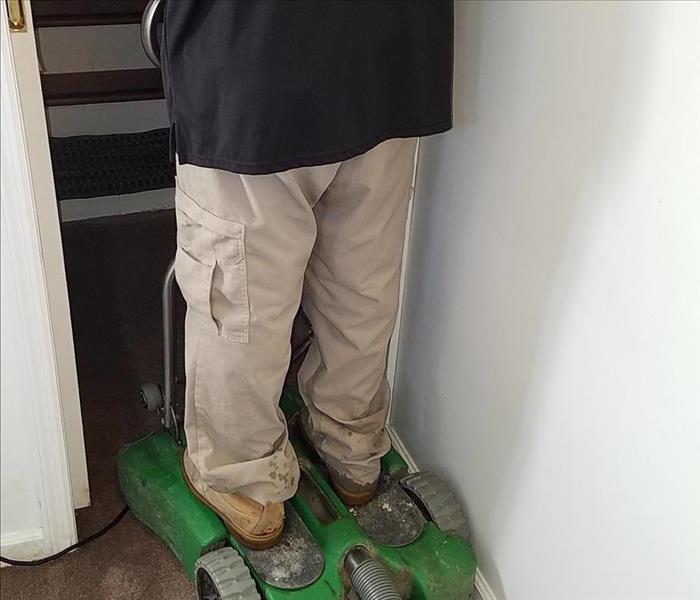 1. Contact SERVPRO of Scarsdale / Mount Vernon. They will get a trained team onsite to begin the extraction process. 2. Once all of the water is extracted, SERV... READ MORE

What is the fastest way to clean up after a storm? 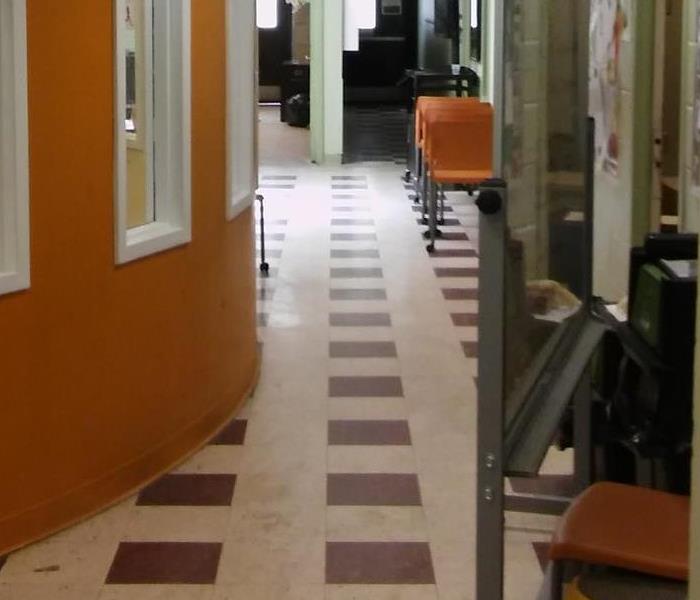 Cleaning up after a storm in Fleetwood, NYThis high school was filthy after a storm caused it to flood. The flooding brought in a lot of dirt and water that nee... READ MORE

How to clean up after a flood 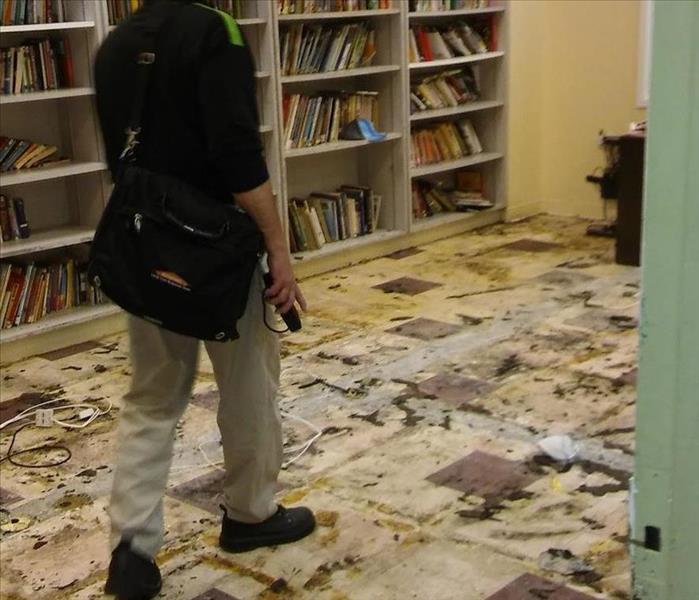 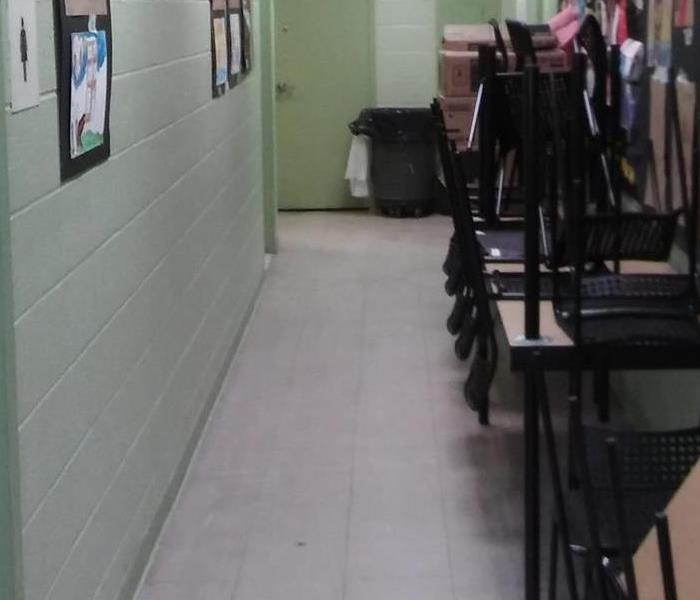 What is the best way to clean up after a flood? Flood water can carry contaminants and bacteria. The cleaning should be carried out quickly and efficiently to a... READ MORE 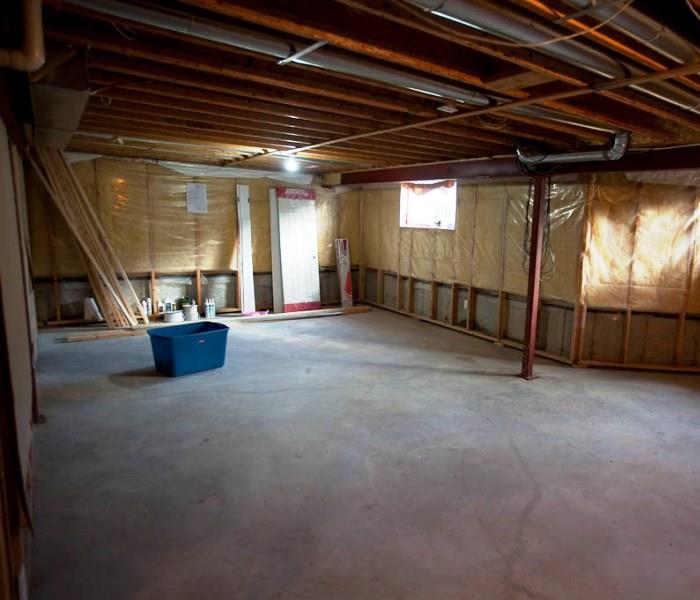 We have a Soundshore client who had called us for help and a water damage --nthat put four feet of the Long Island Sound in her finished basement -- after Super... READ MORE

Recent Before & After Photos