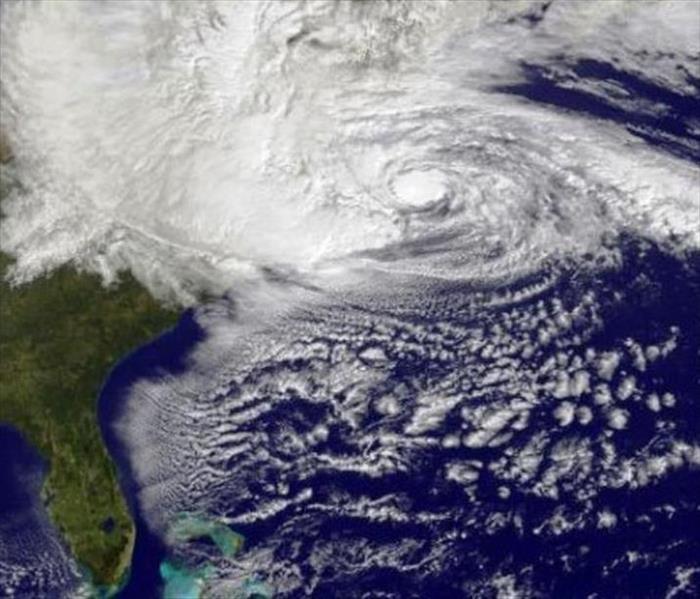 Storms like Superstorm Sandy may be our new normal, with Climate Change in Fleetwood, NY 10552

Winters will be more severe and summers, hotter!, according to national weather experts with Ph.Ds after their names!

Hey all...sorry to be a weather geek, but our recent hurricane seasons just fascinate me.  It's either all or nothing, with Superstorm Sandy in 2012 and then, last year, we had "La Nada."  It's especially funny because forecasters warned of a bad La Nina storm season for summer 2013, especially in August and September.

Plus, in our business, we need to "saddle up" for storms that may flood home and business owners.

Lately, we need a weather vane for events like the microburst last June in Westchester County and our Polar Vortexes that caused frozen pipes this January.

We have all hands on deck in weather disasters, especially if Superstorm Sandy is our "new normal!"  BTW:  Very exciting to announce our new Small Woman Owned business, alongside our SERVPRO.

My construction side is All Hands on Decks, Kitchens & Bathsa small woman owned business that is getting BIG. Forrest and I are the principals and we help disaster victims with their rebuilds, back to paint.  We'll try to throw an Open House for that one on or about our 5th anniversary for SERVPRO of Scarsdale / Mount Vernon -- June 2016!

So...with a supposedly slow hurricane season on tap this year, there are a few reasons why scholastic and other weather forecasters are calling for fewer storms in 2014.  Southern Westchester and the east coast of the U.S. will see a below average storm season, according to national weather services, the Feds and NOAA and even universities in Colorado and on national newscasts.

First, we look like we are developing an El Nino pattern in the Pacific this year -- or what I call "fewer storms, but more severe," if they make landfall in the U.S.

The science of it is that El Nino seasons mark a warming in the Pacific Ocean along the equator that suppresses tropical storm development around the planet.

Also, after Superstorm Sandy, officials warm that storm surge can be the most deadly factor in hurricane conditions.

Basically, I'm a weather junky because I want to know what to wear...oh, and our family Sevpro of Scarsdale / Mount Vernon is often weather driven, I watch the action off of the coast of Africa, from the Sudan desert to the Caribbean Islands south of us in the U.S.

The six-month storm season begins June 1 & ends on Dec 1 each year.  We usually only reach the j's, for named hurricanes, but that may change with El Nino leaving us soon, forecasters say.

These are some of the names for the 2016 Atlantic season:

For a full list of upcoming hurricane names, go to: noaa.gov

Have a great (Spring &) Summer to be, everyone!

~ Hillary & all at SERVPRO of Scarsdale / Mount Vernon